It’s not too early: The very best Black Friday exercise bike deals have already kicked off—and we’re making sure you know about them while there’s still plenty of time to buy (and plenty of bikes in stock, at that). Maybe you’ve browsed Black Friday deals on activewear or snagged a few early Black Friday fitness deals on exercise equipment already (is a new treadmill in the cards?), but you’re still looking to fill the bike-shaped hole in your home gym and cardio workouts.

Whether you prefer a studio-style ride from SoulCycle, a streamlined model that won’t take up too much space, or a recumbent bike that goes easy on your back, rest assured you’ll be able to find a high-quality exercise bike on sale that suits your needs and taste.

Below, in addition to the big-name brands you know (ahem Nordictrack, Schwinn, and Soulcycle), we’ve highlighted the best Black Friday exercise bike deals from retailers like Amazon, Dick’s Sporting Goods, and Walmart that are currently online and available now. Though it’s early for Cyber Monday shopping, retailers are starting sales earlier and earlier, which means less stress and more savings for you.

When is Black Friday?

Black Friday is on Friday, November 25, which is less than three weeks away, and Cyber Monday is on November 28. Sure, Thanksgiving marks the official start of the shopping season, but we all know the deals have already begun, including handfuls of early Black Friday fitness deals from major retailers.

So far, we’re seeing the biggest exercise bike price cuts on brands like Schwinn and Nordictrack at large retailers like Amazon, Target, Walmart, and Best Buy. The Soulcycle At-Home Bike by Equinox+ has a lovely deal as well ($600 off), in case you’re looking for a live- and on-demand streaming bike similar to the Peloton bike (which we know will have Cyber Week deals soon). We found plenty of bikes on sale with HD touchscreens, some that are foldable for easy storage, and others meant to keep your feet busy while you work at your desk.

Ahead, see all of the bikes worth buying early this Black Friday. We’ll be updating this page as new deals roll in, so be sure to check back. We’re keeping tabs on thousands of other Black Friday and Cyber Monday deals across categories, from wellness deals to clothing deals and more.

Amazon’s early Black Friday deals are rolling out seemingly every hour, with new markdowns on Amazon clothing, tech gadgets, housewares, and more. Its deals on both commercial studio cycles and ultra-affordable staples will upgrade your home workout without denting your budget. The DMASUN and Sunny Health & Fitness spin bikes are top-rated options for your cardio workout routine, with adjustable seats, magnetic resistance, and spots to keep your phone or iPad for streaming cycling music or cycling classes. Xterra makes an excellent folding bike for anyone lacking space, and Goredi’s under-desk exerciser will keep you moving throughout the day. 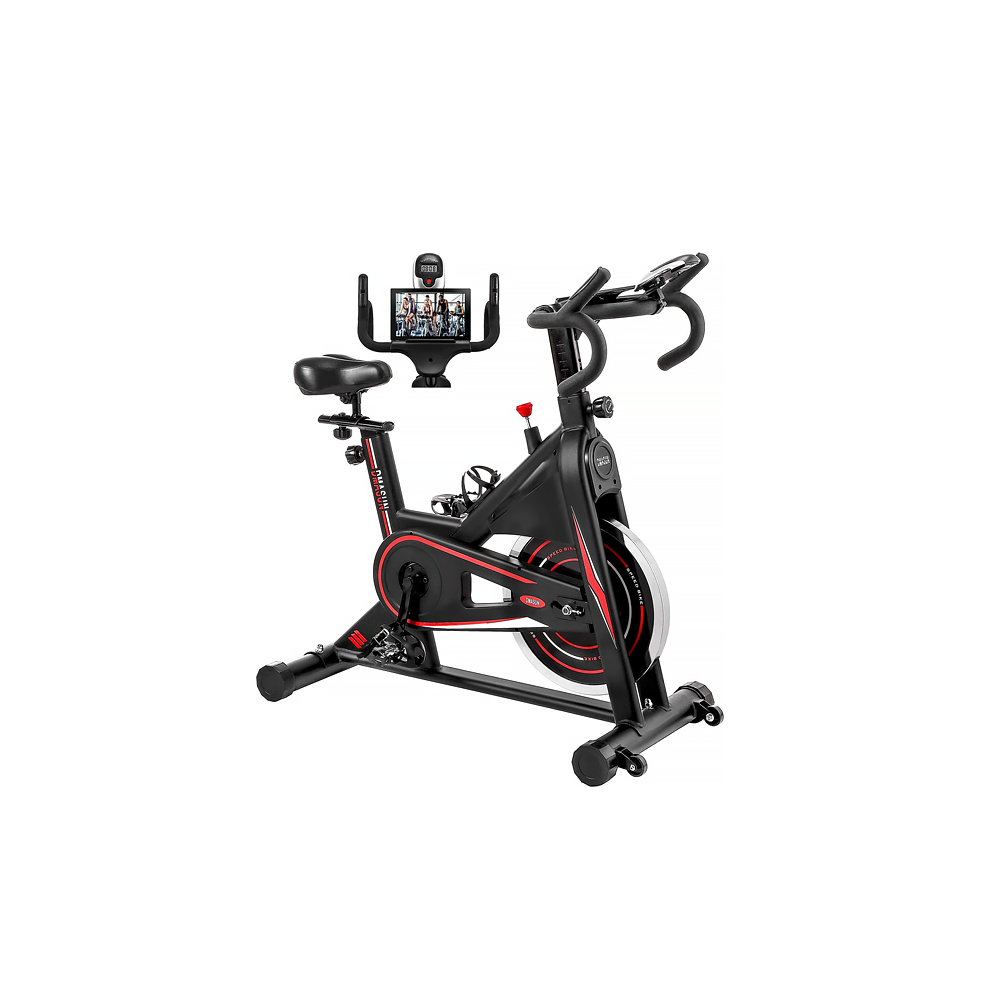 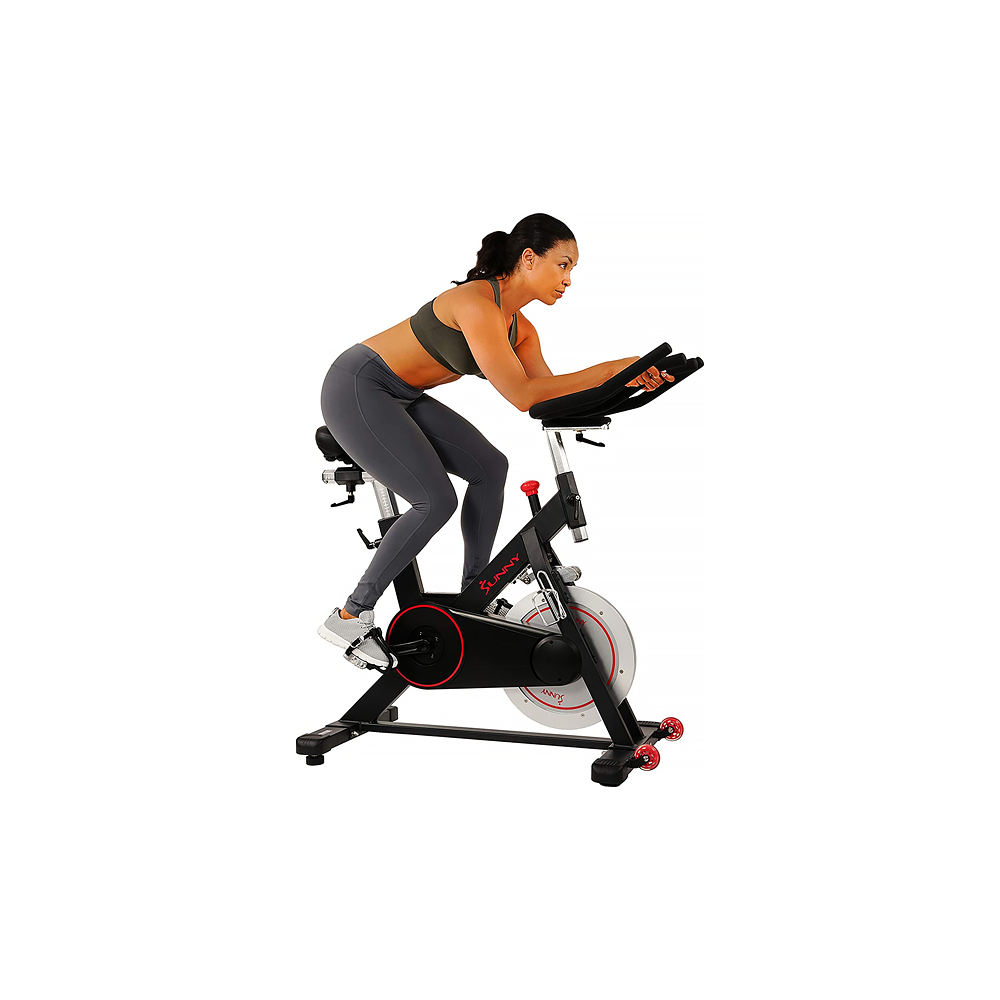 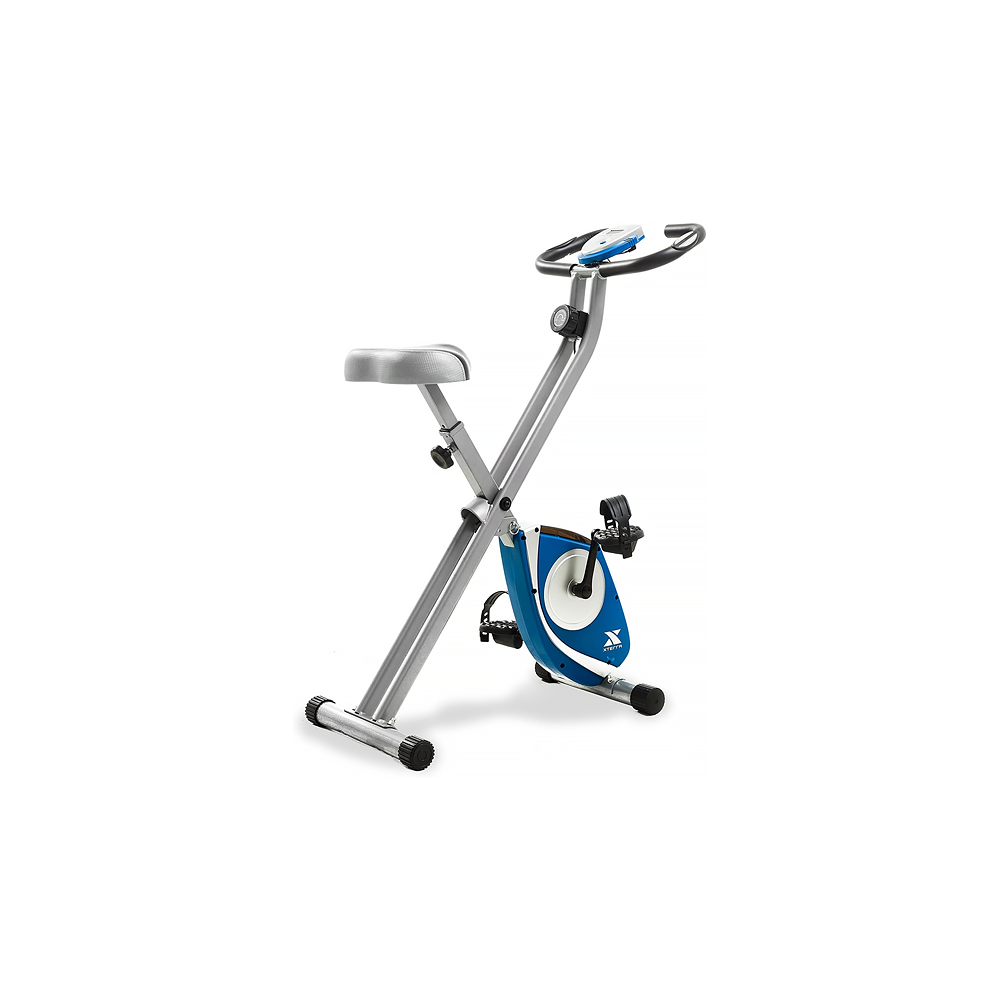 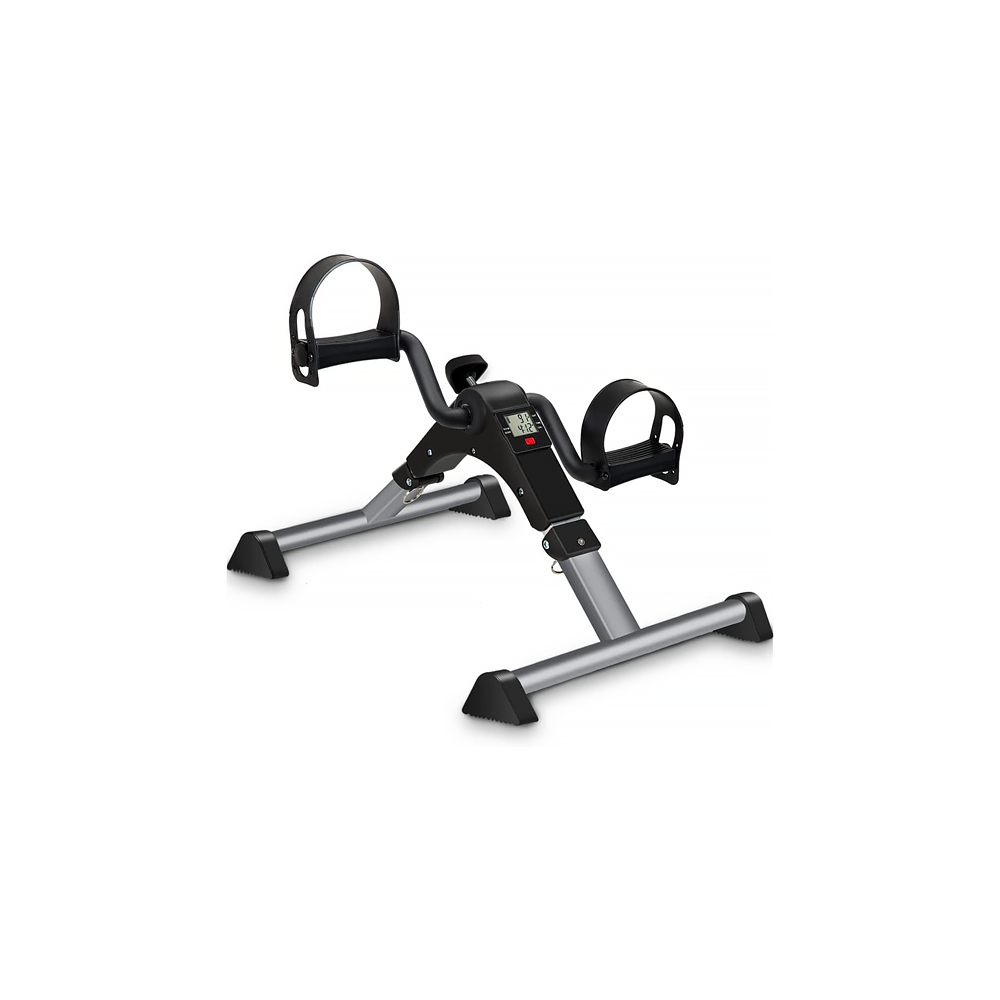 We’re approaching Dick’s Sporting Goods’ biggest sale of the year, but before it starts, you can score fitness deals of up to 40% off—and that includes discounts on top-brand stationary bikes from Schwinn and NordicTrack (which includes a free trial of iFit on-demand and live workouts). Beyond spin bikes, there are also air bikes (also known as assault bikes) for a serious full-body workout, as well as recumbent bikes from Sunny Health & Fitness that have padded backrests.

The SoulCycle at-home bike earned SELF Certification as one of the best exercise bikes for its high-quality construction, ease of use, and the fact that it comes with full access to Equinox+. Right now, you can bring the iconic cycling studio’s experience into your home now for a steep discount of $600 off.

Target’s slew of early Black Friday deals may feel overwhelming (in the best possible way), so don’t worry if the first time you scrolled through you missed any incredible sales that the retail giant is currently running on exercise bikes. So far most of the price cuts are on electronics and kitchen items, but we spotted two deals on highly-rated bike models. 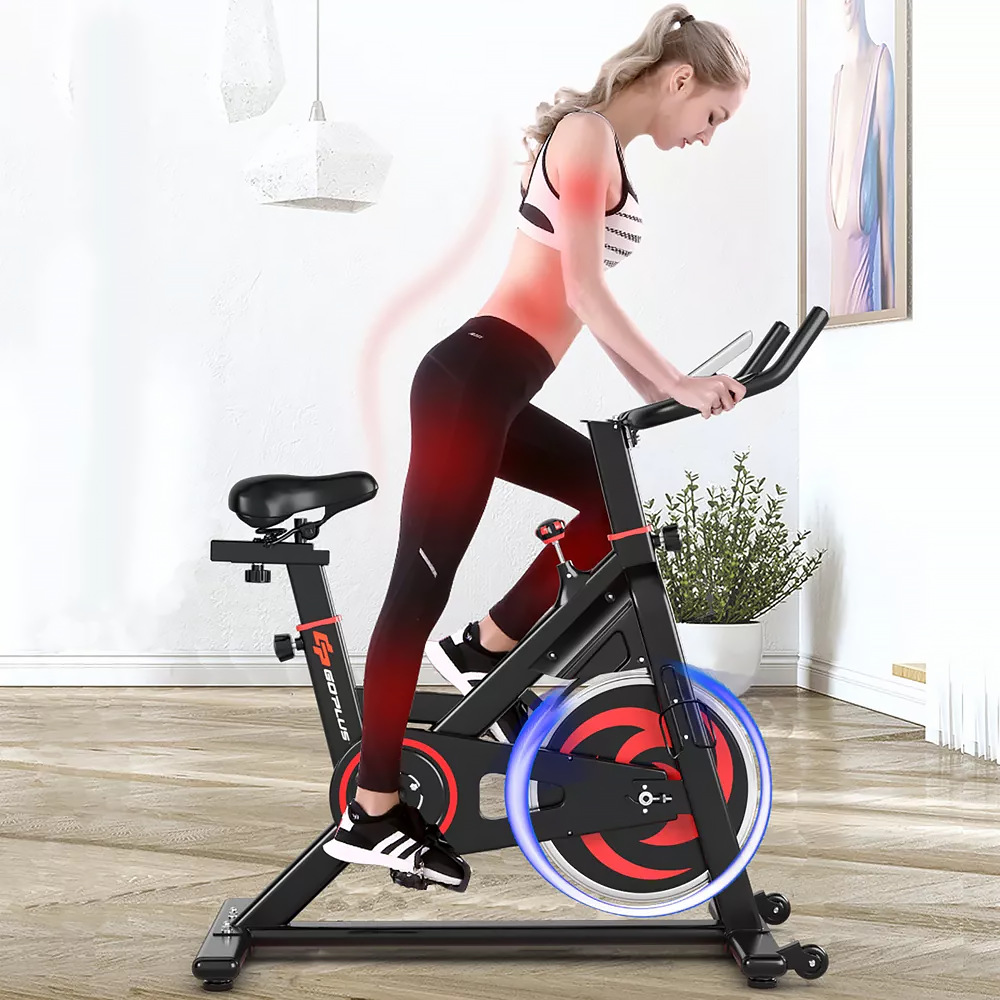 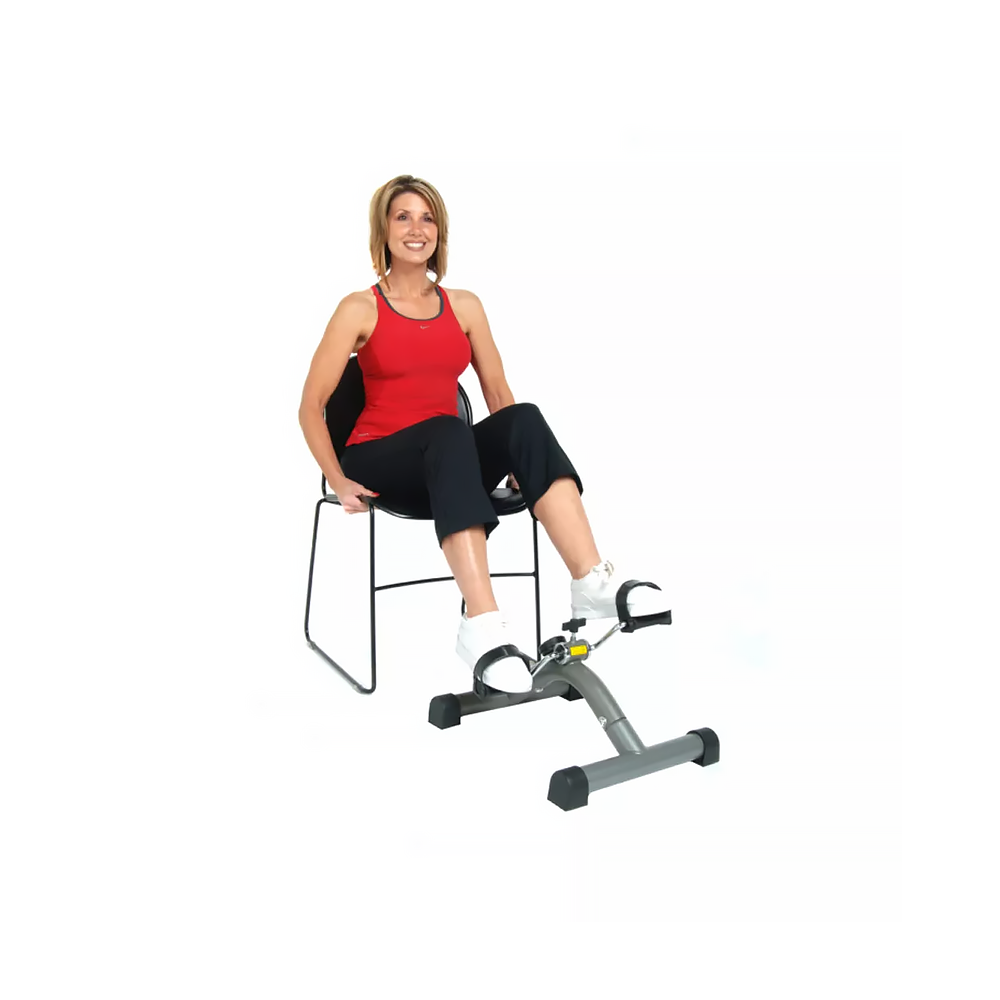 If you need new tech on top of a new exercise bike, consider Best Buy as your go-to early Black Friday shop. After you find some Bluetooth earbuds that’ll keep up with your workout, grab a name-brand bike for a wonderfully low price. Similar to retailers like Target and Amazon, Best Buy is rolling out its holiday savings early, with new surprises every day. We’re excited to see Schwinn, NordicTrack, ProForm, and Soulcycle bikes already on sale—with plenty more to come. 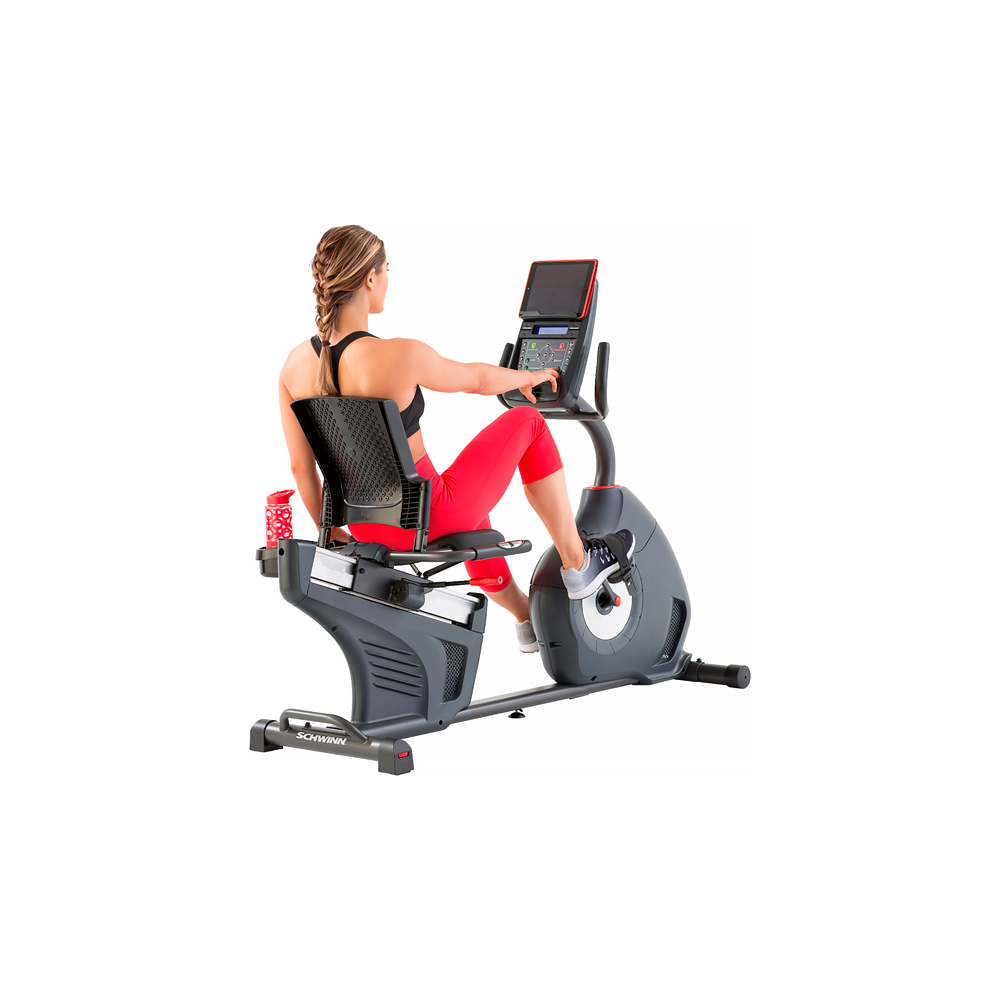 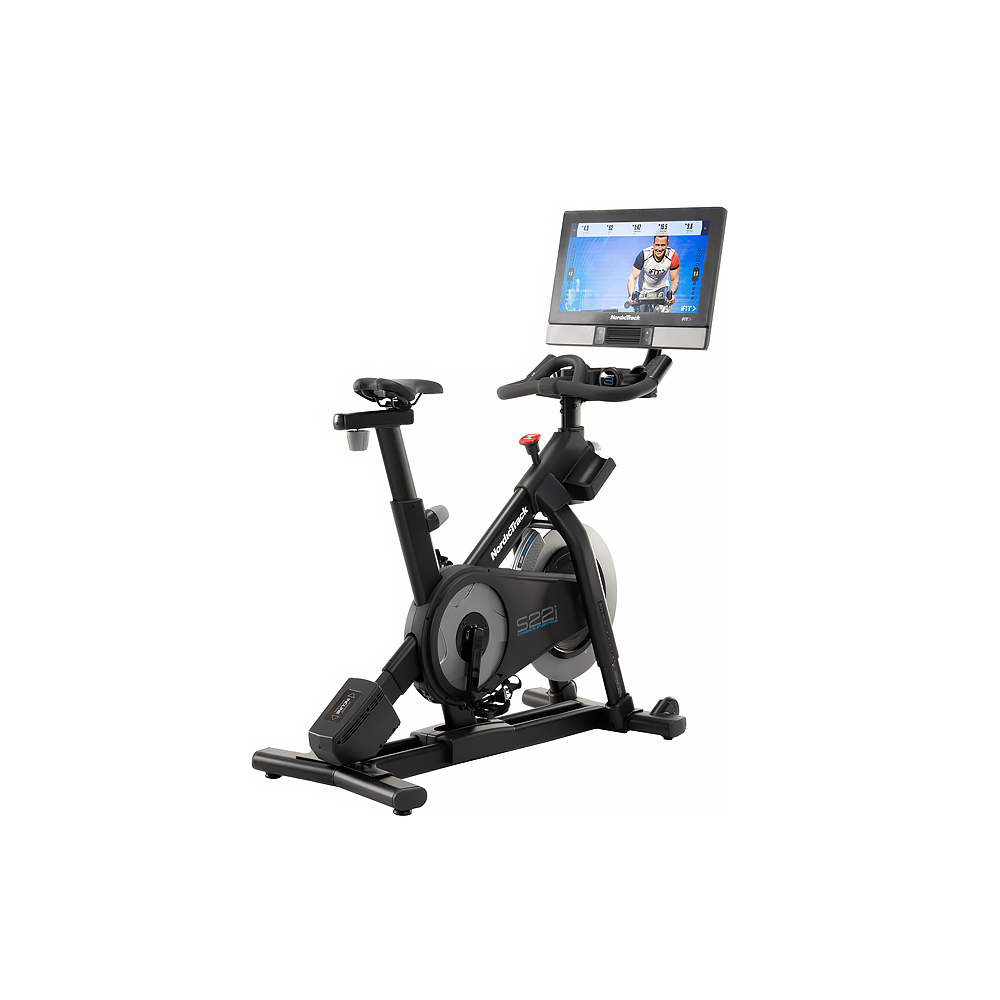 Want a seriously wallet-friendly deal on an indoor bike? Look no further than Walmart; the retailer is running a huge Cyber Week sale, in which already affordable indoor bike models are marked down even further. 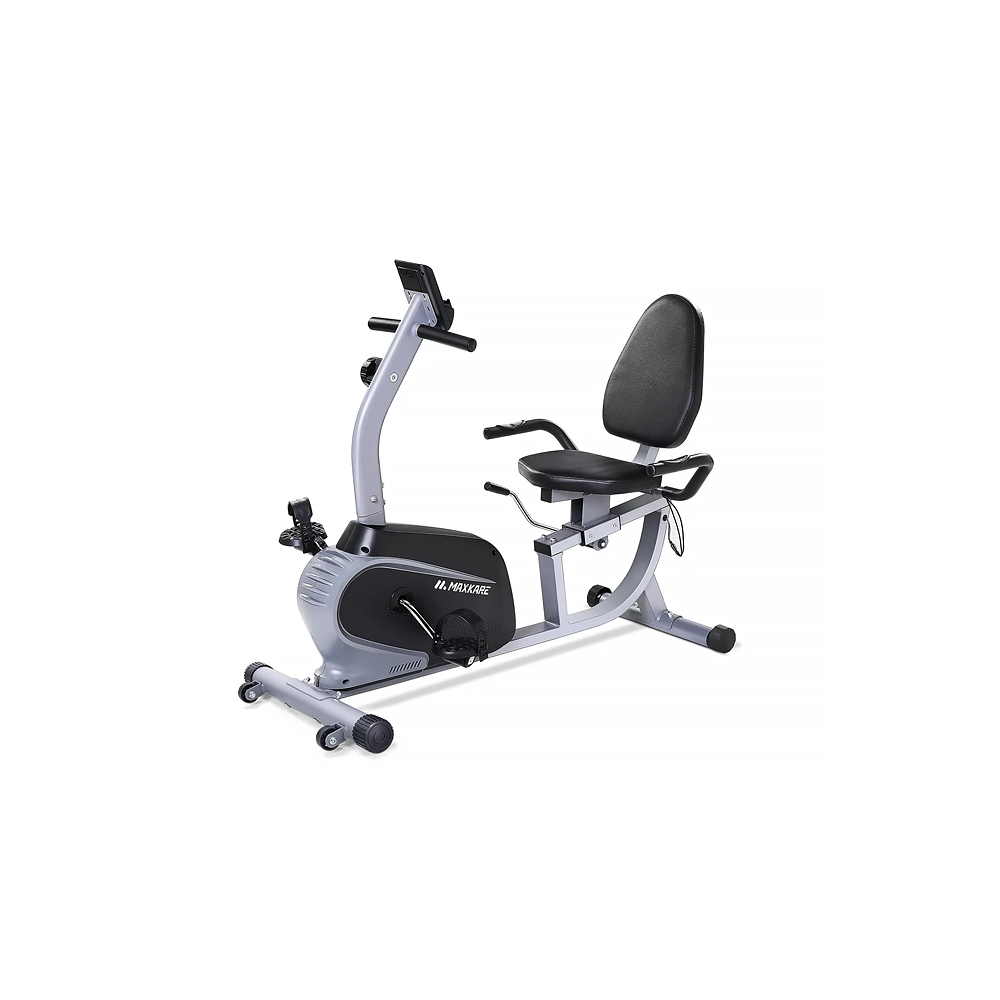 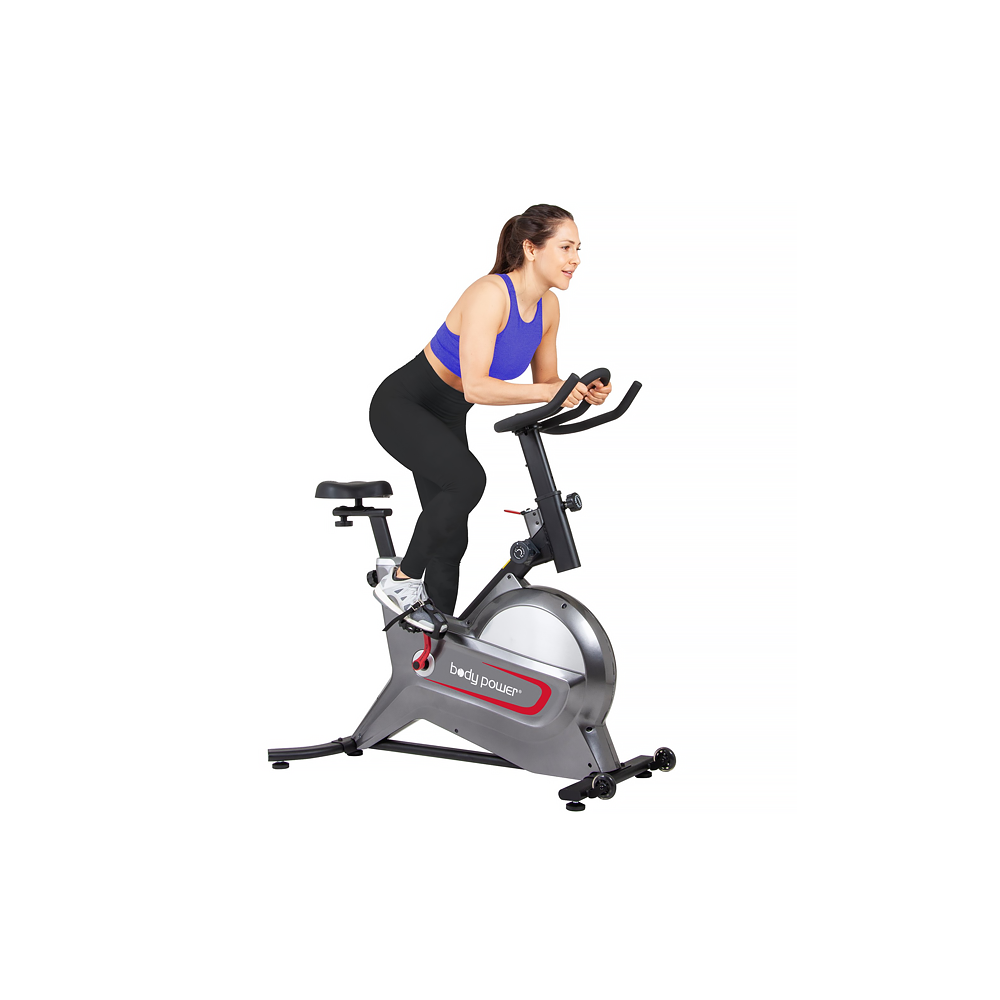 What does using imagination to make change in the world look like practically? It looks different for different people. I believe in prayer, so a...

The FDA Just Issued a Raw Oyster Warning Due to a...

Are Psychedelics the Key to the Future of Mental Health Treatment?