In our Sleeping With… series, we ask people from different career paths, backgrounds, and stages of life how they make sleep magic happen.

Winter Vinecki has been an athlete her entire life. She completed her first 5K race at the age of 5, her first 10K at age 8, and her first 10-mile race at age 10. At age 12, she took up aerial skiing, and soon became a force in both disciplines. By 13, Vinecki had moved to Park City, Utah, to focus on her skiing—but she still found time to run: At 14, she became the youngest person to run a marathon on all seven continents.

Throughout her teen years, aerial skiing—a discipline which involves launching yourself up to 30 feet in the air and completing a series of twists and flips before landing at the bottom of a hill—became Vinecki’s sport of choice. In 2016, she became the 2016 NorAm Grand Prix Champion and secured her spot on the U.S. Freestyle Ski Team.

Now, at the age of 23, Vinecki has already racked up some serious skiing hardware as a professional aerial skier. She’s earned four FIS Aerials World Cup podium finishes, including the title in Moscow in Jan. 2021. She also spent November to mid-December of 2021 in Finland for additional Aerials World Cup events and again, did not disappoint. She placed fifth in two individual competitions and contributed to the Americans’ silver medal in the aerials team event, a discipline that will make its Olympic debut this February in Beijing.

“I’m healthy and just excited to be where I am right now and looking forward to the rest of the season,” Vinecki says, adding she feels confident in her preparations ahead of her biggest competition to date. And as much as those preparations have already included appearances on the world stage, they also included traveling back to her hometown of Gaylord, Michigan over the Dec. 2021 holidays to spend time with family and cross-train at her local gym.

Six weeks from the start of the Beijing Games, and Vinecki’s Olympic Games debut, the athlete sat down with SELF to discuss how her nighttime routine helps her tackle big jumps on and off the slopes.

One of the first things I like to do to wind down is have something nice and warm.

My favorite tea is the TAZO decaf lotus blossom green tea. I also like the wild sweet orange and peppermint flavors. I mix it up. Especially when I’m traveling, I always bring my tea with me.

I’ll also take my Juice Plus+, a plant-based omega capsule, in the evening with vitamin D, which is especially important in the winter time when we’re going up to Finland, where we have no sun for a month. 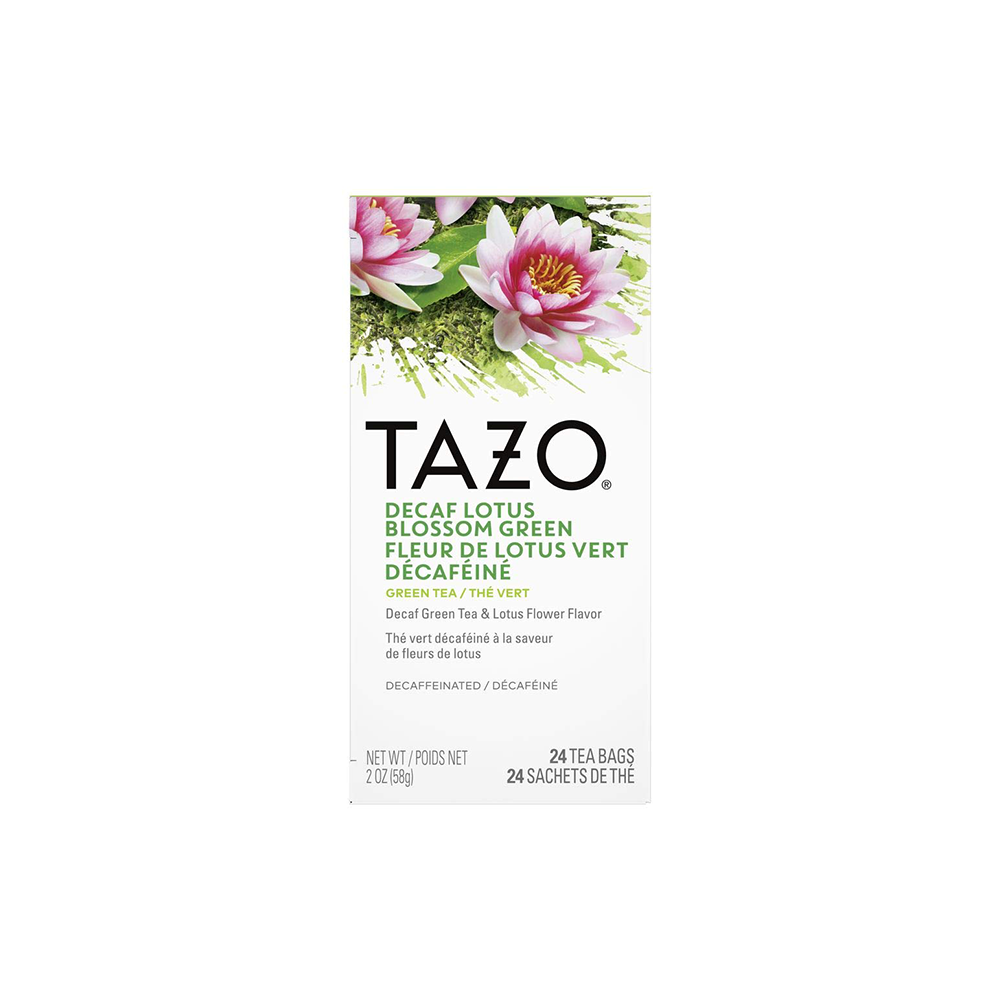 Then I move on to some stretching.

Sometimes, it’s just a quick, five-minute stretch of my shoulders and my back, and sometimes it’s longer depending on the day and how much time I have. After stretching, I do some deep breathing and meditation. I use the Headspace app.

If I train throughout the day, I like to shower at night.

16 of the Best Pet Subscriptions for Your Furry Friend

If you’re a proud pet parent who loves to pamper your fur baby then the best pet subscription boxes are worth checking out. Pet...

Sport Formula 99 Reveals the Secret that Olympic Gold Medalists and…