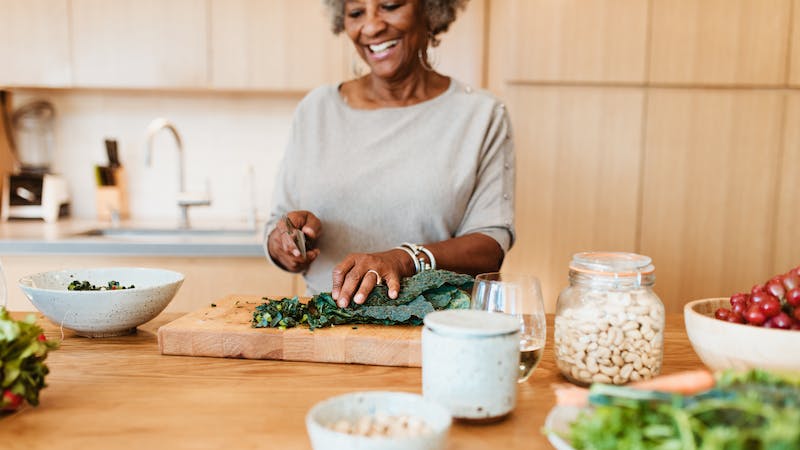 A new study published in Alzheimer’s and Dementia randomized 122 people to drink either an MCT drink or a vegetable oil-based placebo. After six months, 83 subjects completed the trial. The authors then assessed cognitive function with several different skill tests.

The MCT group significantly improved memory recall, verbal fluency, and language use compared to the placebo. These benefits were more pronounced with higher ketone levels.

The authors propose that the improvements occur due to greater blood ketone levels and greater ketone uptake in brain tissues. These findings support the belief that a failing brain can function “better” when using ketones for fuel rather than just glucose.

Could ketones be the answer to treating and preventing Alzheimer’s? The research is still early, but randomized controlled trials like this lend further support to the hypothesis that ketones can help the brain. How much and for how long remains to be seen. But since there are few concerns and meaningful potential gain, a ketogenic diet or exogenous ketones may be worth a try for treating cognitive impairment.

Our Favorite Butternut Squash Recipes to Make This Season

Here’s What It Really Means to Have Congestive Heart Failure