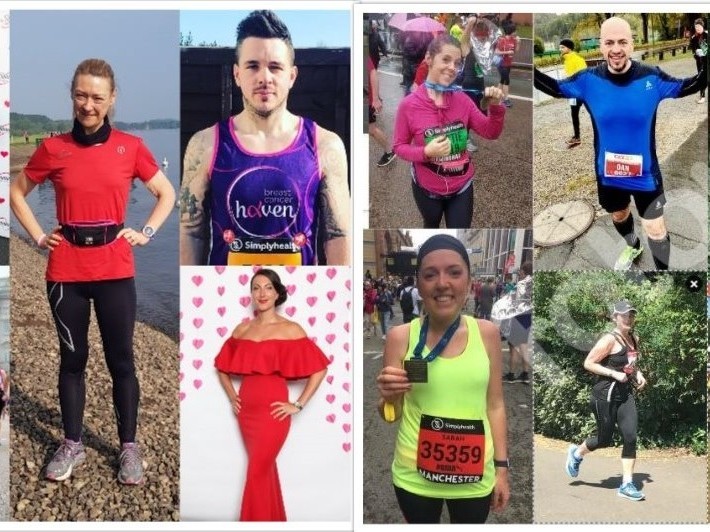 – Consultant Hayley Farnworth lives in Chorley, Lancashire and has lost 10st. She runs the Blackrod, Coppull and Chorley groups.

– Consultant Jodie Rigby-Mee lives in Royal Leamington Spa, Warwickshire. She has lost 6st and has remained at her Target weight for 13 years. She runs the Leamington and Bishops Itchington groups.

– Consultant Kirstie Goodwin lives in Birmingham and has lost 8st 7lbs. She runs the Solihull groups.

– Member Sarah Thompson lives in Wilmslow, Cheshire and has lost 7st. She attends the Altrincham group.

How To Make Kale Chips