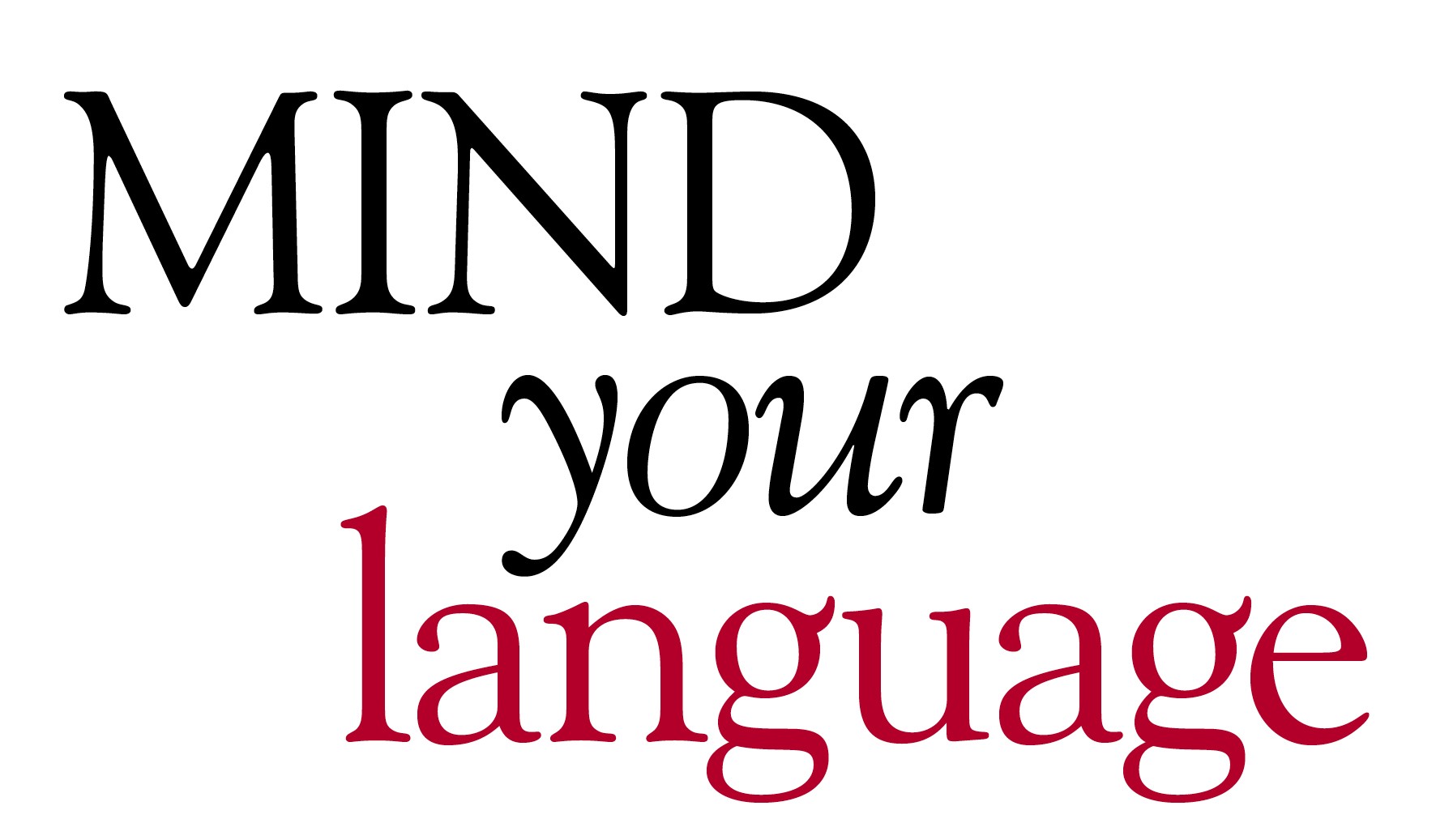 The Mind your Language report explores how we use critical language around weight and body image to denigrate ourselves. This has a negative impact on our self-esteem and can spiral into self-loathing. Participants in the research[ii] who struggled with their weight reported using words like ‘failure’, ‘shame’, ‘dissatisfied’, ‘hopeless’, ‘anxious’, ‘invisible’, ‘uncomfortable’, ‘insecure’ and ‘embarrassed’ to describe how they felt about themselves and their weight and body image.

Respondents to the general population survey were more likely to describe themselves using negative words than positive – 63% versus 37%. Nearly half of the respondents to the survey who sometimes struggle with their weight or body image (47%) report that they have described themselves as ‘fat’.

In contrast, Slimming World members who had started to lose weight and were part of a caring, supportive community which understood their feelings, reported[iii] feeling ‘positive’, ‘attractive’, ‘inspired’, ‘content’, ‘empowered’, ‘happy’, ‘determined’, ‘optimistic’ and ‘fit’.

Is Bleeding After Sex Normal? 16 Things to Know

“Lulafit is not the company it was last year or when it first began. We’ve had incredible growth, over 400% since...