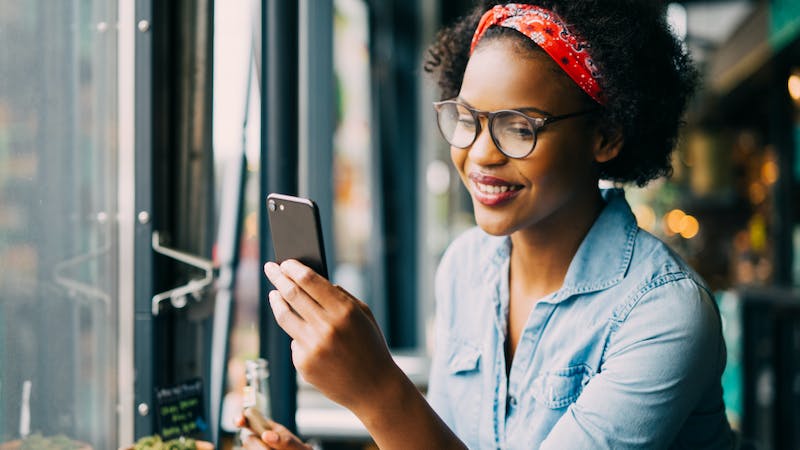 What’s a better nutrition study? A short-term intervention where investigators control all the variables so only one thing changes, or a real-world study where many potential variables come into play?

The answer is not easy or obvious, as it depends on what is meant by “better.”

As a clinician trying to help people adopt a lifestyle change to improve their long-term health, I have a clear bias for real-world studies.

We need to look no further than the Dietary Guidelines for Americans to see a prime example of this. Assuming for a moment that strong scientific evidence supports a low-fat diet full of grains as the best diet for all Americans (it doesn’t, but let’s assume it does), can we automatically assume Americans will eat that diet and live long, healthy lives?

Well, that’s what many public health officials assumed when the dietary guidelines were released, as discussed in my podcast interview with Adele Hite, PhD. The end result, as we know all too well now, was that people did not comply with the guidelines. They did not eat a reduced-calorie, low-fat diet. Instead, the real-world result of this dietary advice was poor compliance, including an over-consumption of low-fat snack food labeled as “healthy.”

And thus began society’s love affair with high-carb, nutrient-poor snack food and a steady uptick in the prevalence of obesity and type 2 diabetes.

That should be all the evidence we need to realize real-world compliance is a more relevant result than short-term physiologic effects.

We recently covered the results of a study out of Alabama that showed a low-carb diet was more effective than a low-fat diet for weight loss, fat-mass loss, visceral-fat loss, as well as improvements in insulin sensitivity, and high-density lipoprotein cholesterol (HDL) and triglyceride levels. Many people pointed out that the study was not a “fair” comparison of the two diets since the low-carb group ended up eating higher protein and fewer overall calories.

The alternative study would be one that controls for total calories and protein intake, similar to the one by researcher Kevin Hall which we covered earlier this year.

You can likely see my bias that the real-world study is more predictive.

Does that mean the more controlled diet studies have no role?

But it does mean we have to interpret each type of study in a different light. Short-term metabolic ward studies, or any study forcing an equilibration of calories and protein, can teach us much about human physiology. But it takes the next step, the real-world study, to know if an intervention will actually work in practice.

It is during these real-world studies where we can start to see the true benefits of low-carb diets for many:

Does everyone see these benefits? Unfortunately, no. It is simplistic to think there is one dietary pattern that works for everyone. However, as the recent study from Alabama shows, a low-carb dietary approach works for many, and in this case, most people. It’s studies like these that should get the attention of healthcare providers.

Personally, I became frustrated and disheartened by noting in a patient’s chart that they struggled sticking to their diet, or that they “failed” lifestyle therapy. Now, when prescribing low-carb diets, poor compliance has virtually disappeared. And real-world science supports what I see with my patients.

TMAO is back in the news, but it still means little for our health

SweetLeaf Announces the Start of Pumpkin Spice Season With Its Zero…

Crunch Fitness has Chosen MatrixPoint Consulting to Manage their Data…

WHAT IS THE PALEO DIET OR PALEOLITHIC DIET?