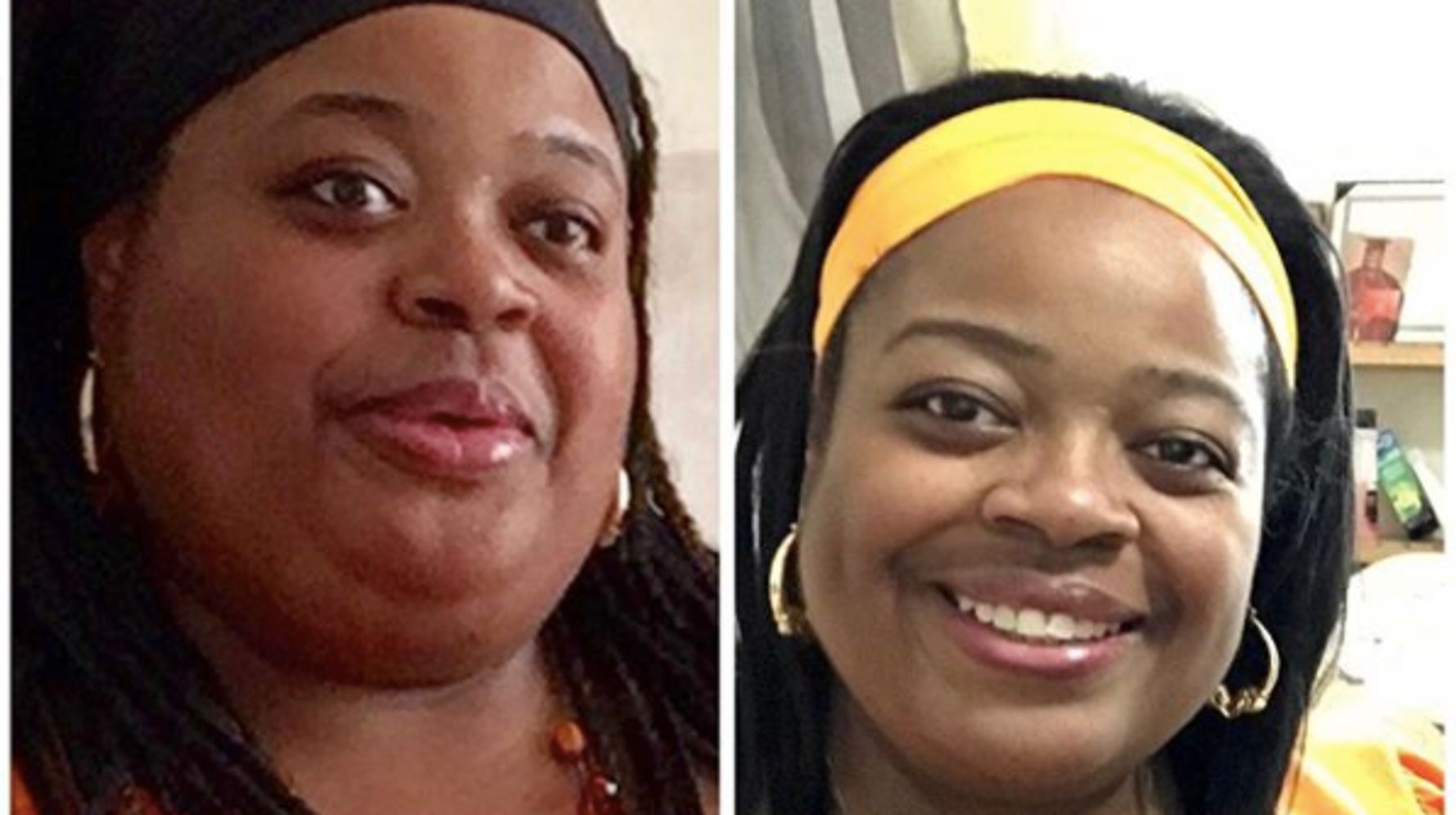 Chitoka Light wasn’t sure about appearing on the reality show “Family by the Ton” and sharing her weight loss journey with the public.

At her heaviest, Light weighed 700 pounds and had been bound to her bed for nearly four years. But when she got to a point where she felt a “drastic change” was necessary, she wondered if other people might benefit from hearing her story. So she became part of the TLC show, which premiered in January and follows Chitoka and her two cousins as they work to shed some of their 2,000 combined pounds under the guidance of a doctor.

“I realized that I needed to do it, not only for myself but for other people to see not just the end result but the struggle it takes to get there,” she told HuffPost. “So many people were motivated and inspired by our story, so I knew I made the right decision.”

The Atlanta-based 50-year-old underwent gastric bypass surgery in 2017. She has since implemented a new diet and exercise routine, losing over 150 pounds so far. She regularly posts videos of herself walking, exercising and describing what her life looks like now.

She told HuffPost the biggest change since starting to get her weight down has been regaining a sense of normalcy ― doing things like driving in a car and moving freely around her home.

“I have regained that independence as the pounds have come off,” she said. “Even in my home, on the show I was preparing food in bed.” Now she revels in “being able to cook where people normally cook ― in the kitchen,” as well as “being able to leave the house. Just the simple things people take for granted.”

Her weight and age made her a risky candidate for surgery, and Light contemplated not going through with that procedure. “I know people might think it would be obvious considering my weight,” she said. “I just wanted to make sure that I felt at peace about doing it. To me there are a lot worse things than dying, a lot of things could have gone wrong.”

She has credited supportive family and friends with instilling a strong sense of confidence in her both before and after surgery, and told HuffPost that most feedback she has gotten on social media or otherwise has been overwhelmingly positive. But there has been some negativity, and Light has an opinion about why that is.

“The internet has been good for giving people the opportunity to be exposed to people who are different than them,” she said. “But I think being overweight is one of the last things people think it’s still okay to make fun of.”

Despite some snippets of negativity from trolls, which she said she typically ignores, Light’s outlook is one many people could stand to implement in their lives.

“I use the word fat to describe myself and people say, ‘Oh, don’t say that about yourself.’ I’m like, it’s just an adjective. I’m intelligent, I’m funny, I’m kind. There are a lot of adjectives to describe me, fat is just one of them.”

As production is underway for another season of the TLC show, Light has continued to make progress, regularly posting inspiring images on her social media feeds. And she has a message for anyone who still feels the need to equate health with size.

“Healthy is more than just your physical body,” she said. “It has to do with your self-esteem, your spiritual state of mind and loving yourself totally. I don’t think it has a size, color, or economic status. Wherever you can find your joy and peace in your physical, mental and spiritual state is healthy.”